More than dunk and spray...

More than dunk and spray... 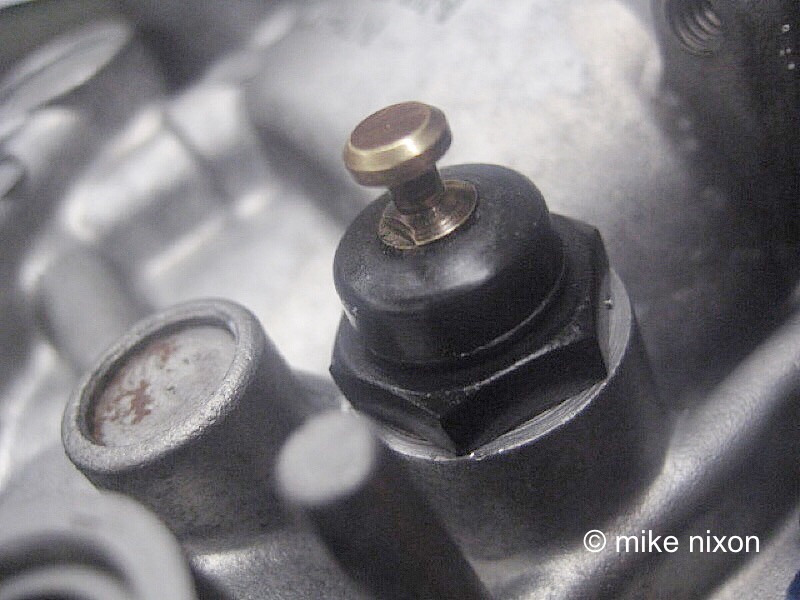 The enrichener valves on later model carbs such as GL1200, GL1500 and Valkyrie are very special parts requiring some very special attention. 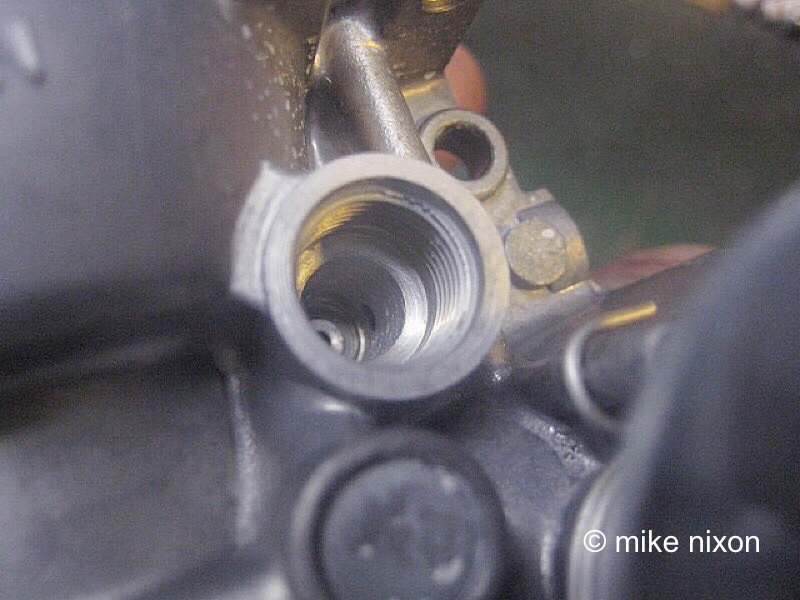 This enrichener circuit cavity has corrosion inside. The brass valve was pretty badly stuck. 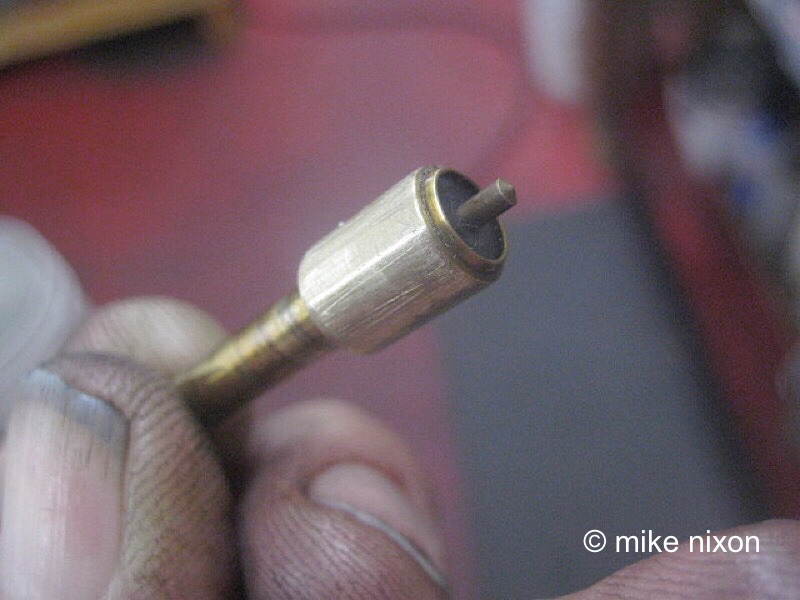 See the result of removal of the valve? The scoring? The carb body has already been through the ultrasonic, but the valve won't go back in. 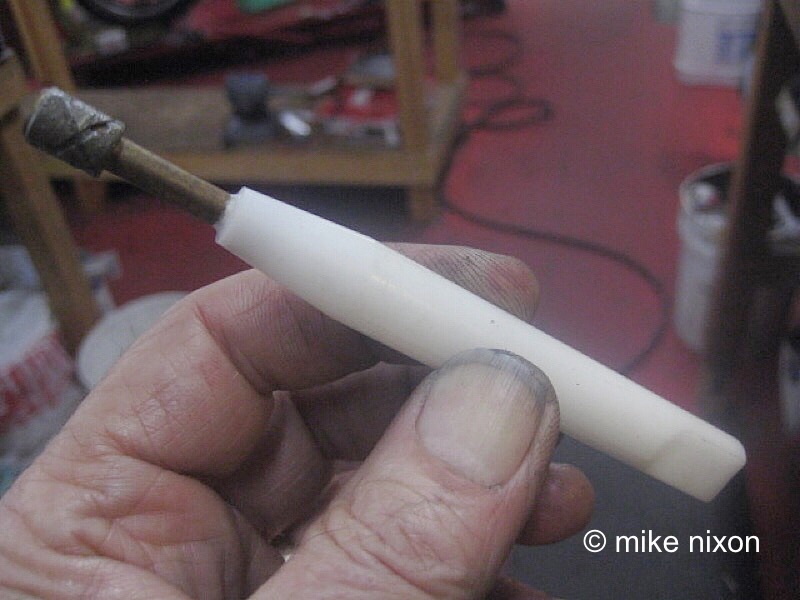 Time for a special tool. This is an old valve made into a tool for lapping the enrichener valve cavity. 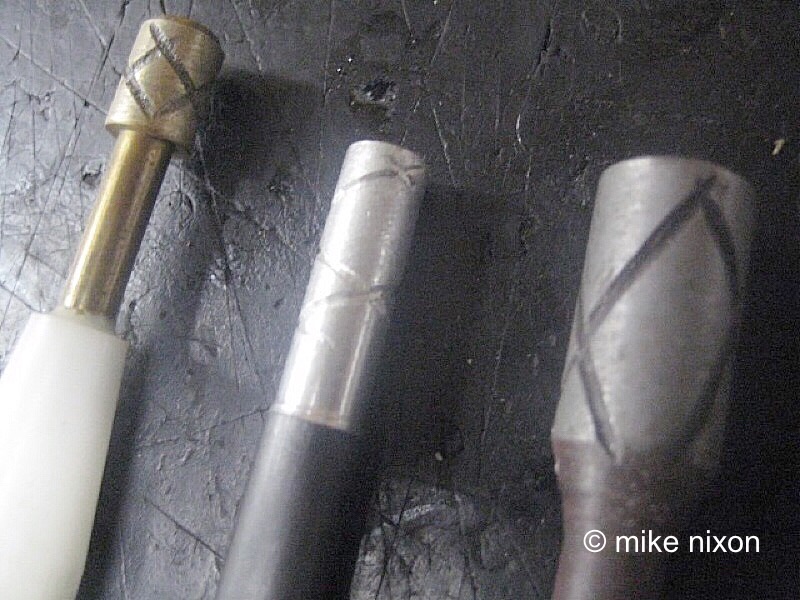 I have three sizes of these to fit a wide range of carburetors. 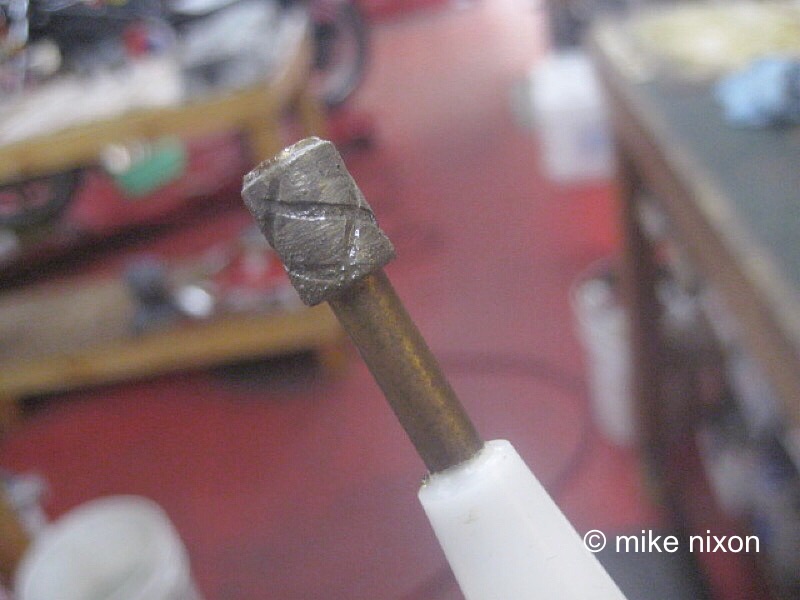 A little abrasive paste goes on the tool... 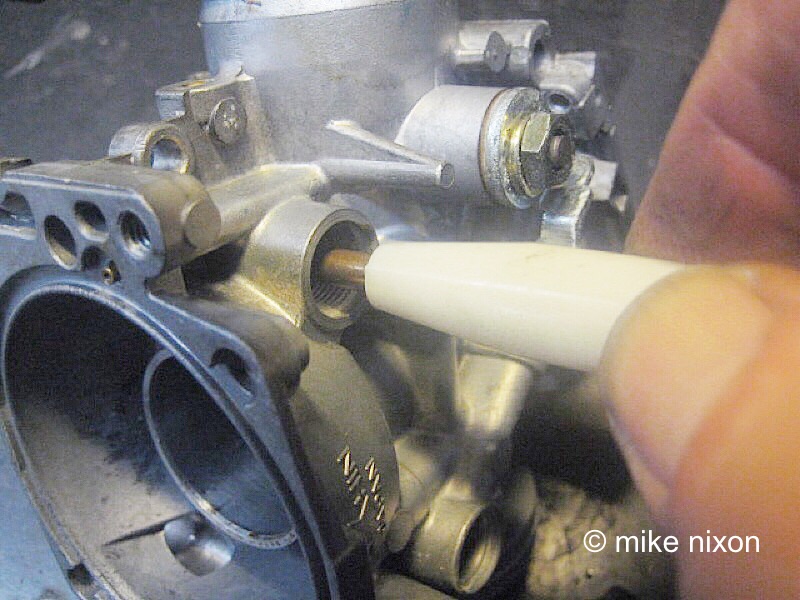 The tool is turned and oscillated in the cavity... 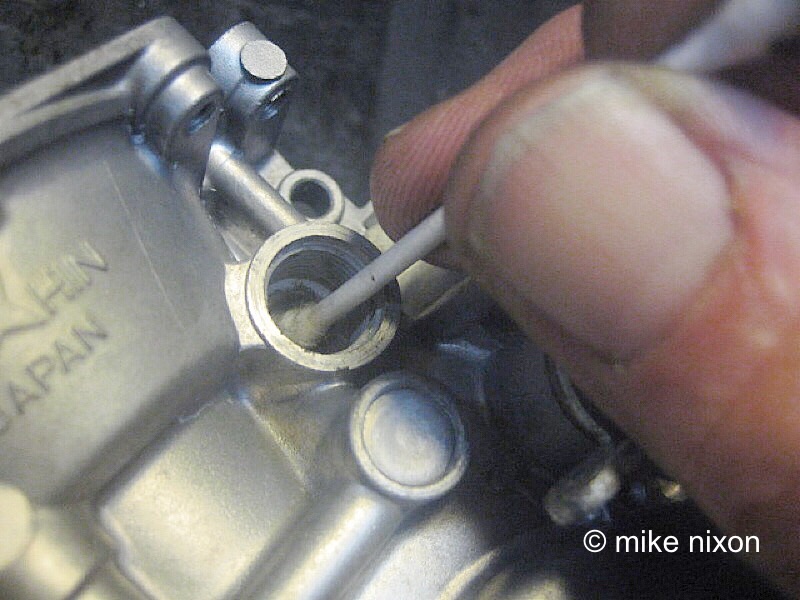 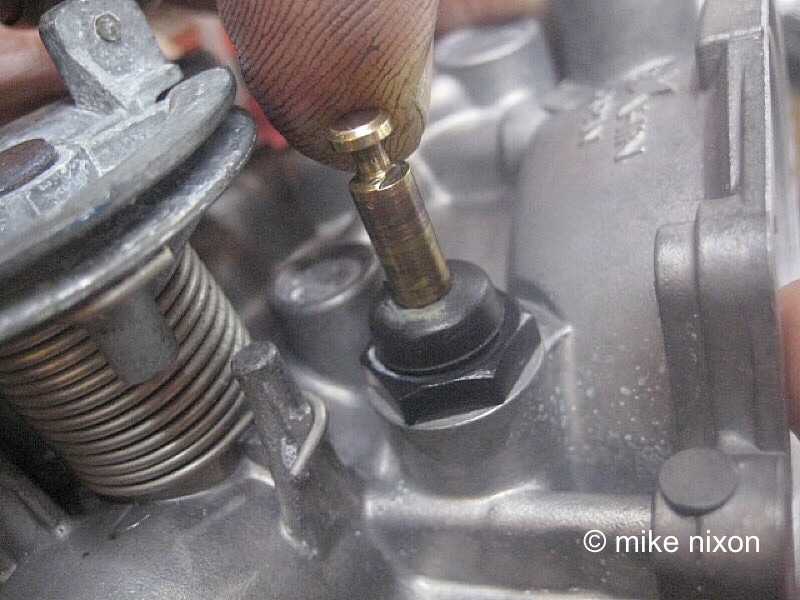 And all is well again.

Mike, just by its name the EV obviously makes minor adjustments to Fuel/air ratio which i think is called Lamda. So, what is the theory of operation on this puppy?
Remember, some of us are absolutely ignorant on carbs ( like me for instance). Im from the military diesel world btw.
Top

77Gowing wrote: ↑Fri Sep 11, 2020 8:39 am Mike, just by its name the EV obviously makes minor adjustments to Fuel/air ratio which i think is called Lamda. So, what is the theory of operation on this puppy?
Remember, some of us are absolutely ignorant on carbs ( like me for instance). Im from the military diesel world btw.

So glad you asked!

I used to say to my students, when in the six-week fundamentals course we spent two weeks on just carburetor theory, that among other things, every carburetor has five major parts: air intake, air exit, fuel pickup, air pickup (i.e. air bleed), and an air control valve. Guess what? The enrichener has all five of these so is actually a miniature carburetor tacked onto the side of the carburetor. This is not theory, it is real. In fact, on some Mikuni carbs the enrichener is literally bolted onto the side of the carburetor. A mini carb like a wart stuck onto the main carb. And the enrichener has the same five parts: air intake (borrowed from the carb's bell), air exit (this is the hole in front of the throttle plate), fuel pickup (via the non-removable thin brass fuel tube), air pickup (a single hole in the side of the fuel tube), and air control valve (the brass plunger). The enrichener is parallel to and independent of the carb, joining it only at the float bowl.

The difference between the real carb and the one tacked into the side is the real one has several, progressive circuits with their own mixture ranges while the enrichener is set to just one mixture ratio, usually around 8:1.

Another thing that was taught was how the enrichener differed from a choke (though mechanics often still call both a choke). For one thing, engine starting is different. With a choke, you want to use some throttle to get air into the process. With an enrichener however use of the choke often defeats the enrichener's action, making starting more difficult, because the open throttle raises the air pressure, i.e. weakens the pressure drop.

Obviously, the purpose of either a choke or an enrichener is to provide a very rich mixture on cold starting. This is necessary because the cold intake manifold, which usually converts the carburetor's non-burnable air/fuel mist into a burnable ether, can't when it is cold. Thus so little of the charge converts that twice the normal amount has to be thrown at the manifold for enough to convert (by mere friction of the molecules) to start the engine. Once the engine has started the manifold is already warming, and the choke or enrichener gradually becomes no longer needed. Even fuel injection goes through this process, richening at first based on coolant or manifold temperature, then gradually dialling the mixture back as the engine warms. The difference is no rider intervention is needed, and the process is so invisible that the rider takes off moments after starting the engine, unaware of all these goings on beneath him.
Mike Nixon
www.motorcycleproject.com
https://www.motorcycleproject.com/text/ ... _carb.html
https://youtu.be/CDnzwDWhN24
https://www.motorcycleproject.com/text/lies_mother.html
Top

Wow. That was awesome Mike.