Not much movement on this project yet (other than arguing with handlebar options- I'm honestly at the point where I'm considering re-chroming my originals), but I am picking up bits and pieces where I can if I find them. The latest purchase? The air filter cover. 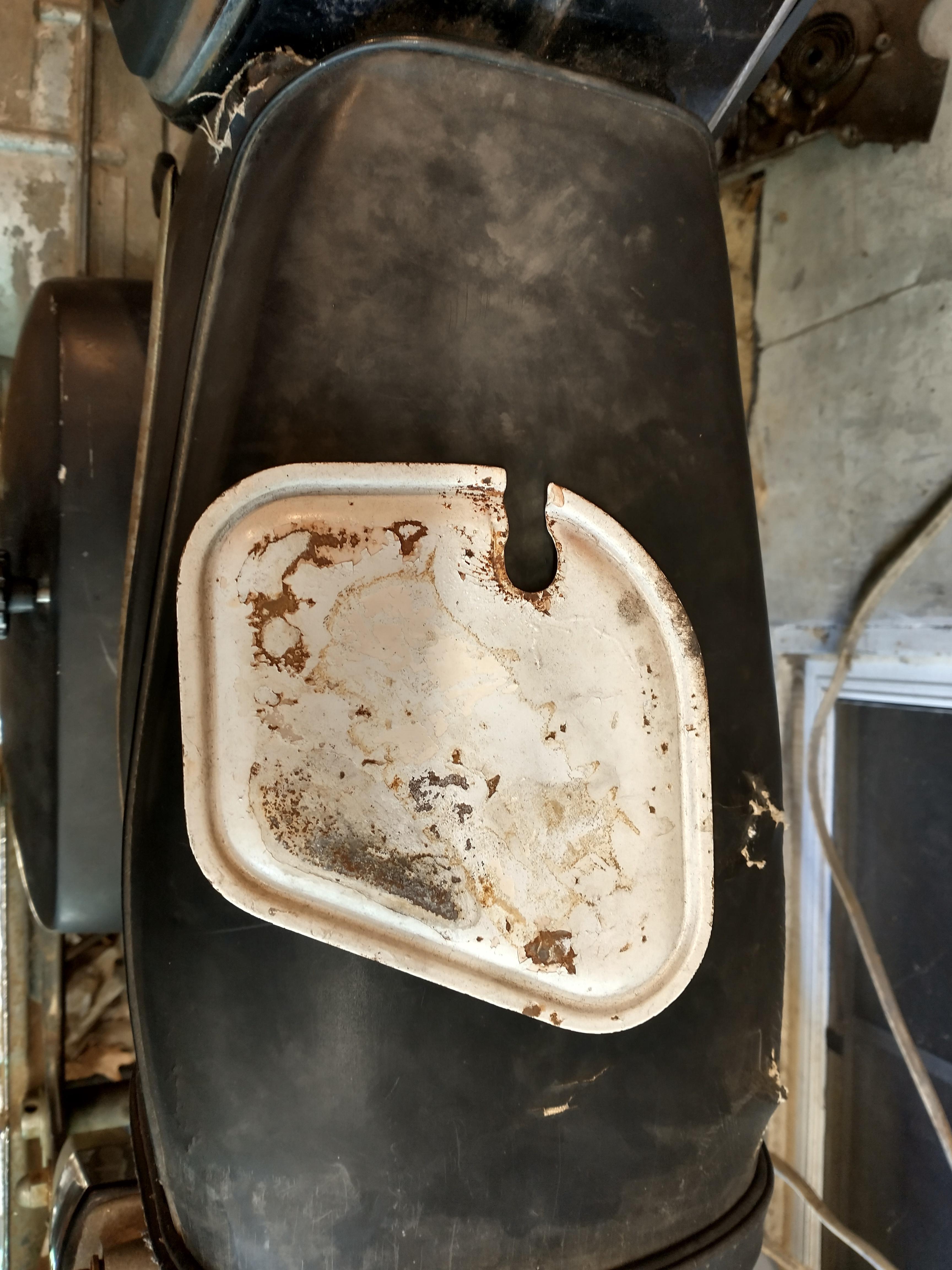 Generally you don't see these too often because they are hidden behind a sidecover AND the battery, and they don't do much except blank off the end of the air filter, which fills 99% of the existing space anyway. So when they DO show up (which isn't often, because most threw them away), they command stupid-high prices for the restoration crowd.

I'd always kind of wanted one (for completeness sake), but wasn't willing to pay the $100+ going rate. Thankfully, this one came up for less than a quarter of that, so I snagged it. 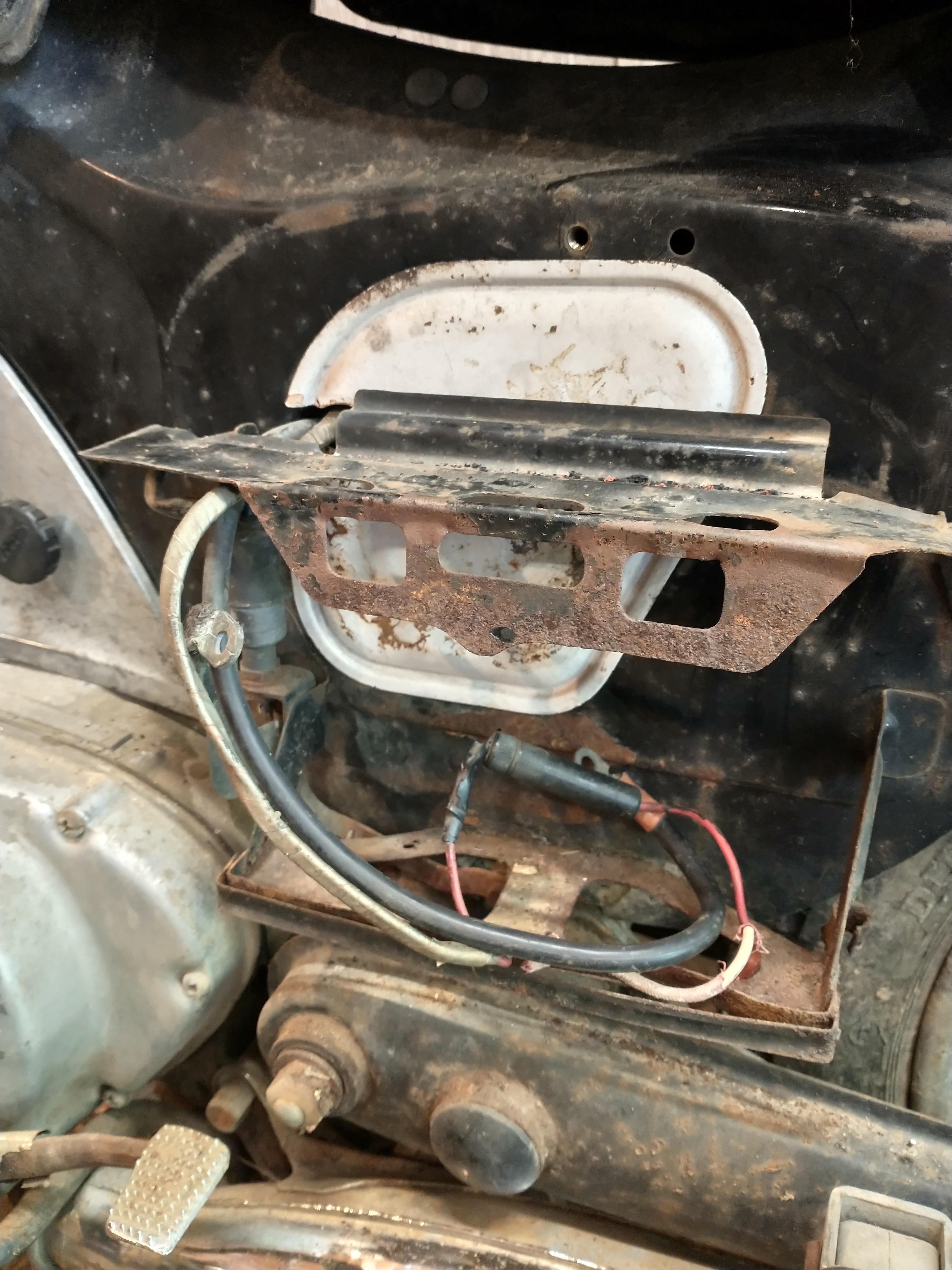 Since my GL1000 project is tentatively reaching the finish line, I think it's time to start getting serious about this Dream. My winter is booked solid with sorting my CB750 out, but I'd like to at least get the frame and bodywork for the CA77 apart, cleaned, and painted (if only to help preserve it) before fall. Having torn apart my parts bike, I feel like I can get it apart relatively quickly.

A lot of stuff will be after the 750 work- engine, wheels, wiring, etc. But I figure if I can get a clean, painted roller by winter, I can work on the rest whenever I get time and money.

All advice I give is only valid until an expert corrects me.
Top
Post Reply
47 posts